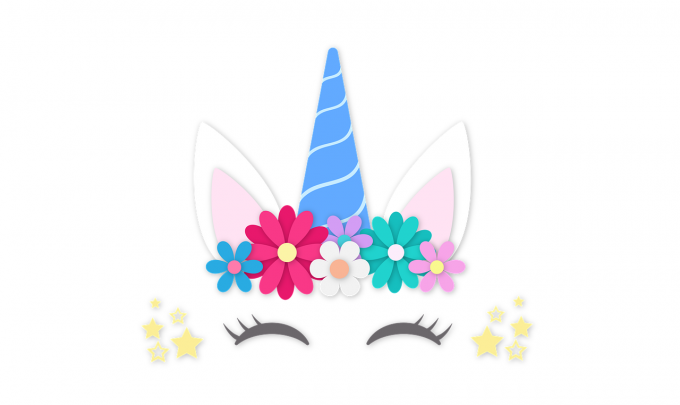 Most of the content I write and edit is within the SaaS wheelhouse, which means I end up creating and reviewing a lot of business pieces. For example, interviews with industry experts, platform listicles with quotes from real users, and how-tos with suggestions and advice from established entrepreneurs.

And while all of these types of content share a variety of common themes, one that you may not have considered is gender pronouns.

In each piece that includes a quote or testimonial, gender pronouns are almost always used at one point or another. So, how do you ensure that you’re using someone’s correct gender pronouns? And how do you add doing so to your SEO and digital content best practice list?

Let me show you.

1. Ask about preferred pronouns in interviews

Every time you, or someone on your team, interviews an industry expert or user, one of the first questions they should ask is what that person’s preferred pronouns are. It’s becoming a relatively common question to ask, and doing so will ensure that not only will you use the correct pronouns in the article, but during the interview as well.

A few weeks ago, I was editing an expert advice piece for a client. It included quotes from a number of different experts and users. While reading through the article, I noticed that the writer had opted to use they/them for every one of the quotes. There was not a single use of he/him or she/her.

I reached out to the writer who explained they had chosen to use they/their so as to not offend anyone. And while I totally understand that, I think the only way to really avoid offending anyone is to use their preferred pronouns. Because let’s face it, we all know someone who could be offended by being referred to as they/them. And, in business content, you have to be mindful of using inclusive language for all of your readers.

After talking through the issue with the writer, we decided that going forward, writers will ask about preferred pronouns in every interview they conduct. That way, we ensure that the content is correct, respectful, and accurate every time.

If you don’t have contact information for someone you need to refer to, things get a little trickier. For example, you may not be able to reach out directly to:

In this case, you’re going to have a bigger task on your hands. If you can, do some digging by searching for the person on LinkedIn or even just Google them. If they don’t list their preferred pronouns anywhere, check out their website for an About page or their published articles for bios.

Of course, this only works for people whose first and last names are available and who have some kind of online presence. If you only have a first name and last initial, or if the person has a very common name, chances are you won’t be able to pinpoint them online. If that happens, you can always play it safe.

3. Use the person’s name, not gender

If you can’t confirm someone’s gender identity by either asking them or finding them online, you still have some technical writing tools at your disposal. Here are some ways you can write around gender while still being respectful.

“I prefer to hand-rear my unicorns,” Baggins says. “It helps to establish a strong bond early on.”

“I prefer to hand-rear my unicorns. It helps to establish a strong bond early on.” —Bilbo B.

Baggins believes hand-rearing unicorns is the way to go: “It helps to establish a strong bond early on.”

4. Use they, but carefully

Even though some people balk at using they/their to refer to an individual, we actually do it all the time. Any time we are unaware of someone’s gender, we automatically refer to them as they.

For example, let’s say we got an email from a unicorn trainer and their signoff was simply “B. Baggins”. If we were to tell a friend about the contents of the email, we might say:

Or, in a more common example, we might refer to our mail person, food delivery driver, or a social media customer service chatbot as they/them:

“We must have just missed the mail person. They left a parcel slip on the door.”

“The UberEats driver is on their way here. Hopefully, they put the food in a thermal bag.”

“I talked to a rep at Unicorns R Us on Facebook and they said they won’t have any new jeweled harnesses back in stock until November.”

When we don’t know someone’s gender, or we’re referring to a genderless entity, we use they/their naturally. So, sometimes that makes sense to do in digital content as well.

You can use they/their sparingly when referring to an individual, but you should only do so if you were unable to determine their preferred pronoun and writing around it (like in tip 3) doesn’t work.

For example, you could potentially format a quote like so:

Baggins believes hand-rearing unicorns is the way to go. “It helps to establish a strong bond early on,” they say.

5. Don’t do any of these things

When writing content that refers to genders or pronouns, avoid:

6. Be kind and conscious

At the end of the day, you should want your content to be inclusive, respectful, and relevant. By considering gender pronouns in your next piece, you’ll not only benefit from being a decent human but you’ll also: